50 years ago John Brown turned his expertise and passion for alpines into an Alpine Nursery in London, growing and selling his own plants. In 1970 his son, Richard, then moved the business to Buckingham and from these humble roots grew the business they are so proud of today. Richard and his wife Pauline are still very much involved in the Garden Centre. Their two sons, David and Peter, are also partners and are enthusiastically committed to ensuring the Garden Centre continues to grow and flourish.

Easitill are fortunate enough to have been a part of and witnessed the evolution of Buckingham Nurseries & Garden Centre over the last two decades.

We have worked alongside the family since these early days to meet their requirements as the business grew over the years. Since the turn of the century, Easitill have successfully helped to support the continued growth of the Garden Centre. Their technical gurus, David Brown and Trevor Bradley have always worked closely with Easitill to ensure the Easitill EPoS system has helped their business to move forward and fit their evolving requirements.

The fact that Easitill and its EPoS system have a proven track record and is robust with local, UK-based support has given Buckingham peace of mind over the years. Easitill has helped the Browns to keep the Garden Centre running smoothly with minimal issues or disruption to their day-to-day running, customer service and, above all, the ability to take money.

We at Easitill are very grateful for the continued business and loyalty from Buckingham Nurseries & Garden Centre over the past 20+ years and are excited to wish them a happy 50 years in business. We all look forward to seeing what the next 50 years bring.

Take a look at some of the old photos we found in our archives from 2001 at Buckingham Nurseries and Garden Centre. See how we have evolved together! 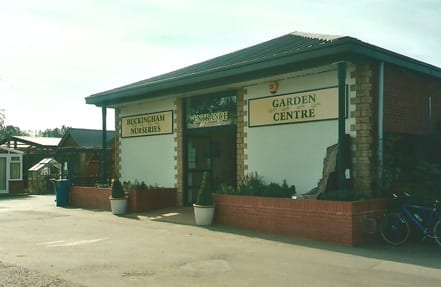 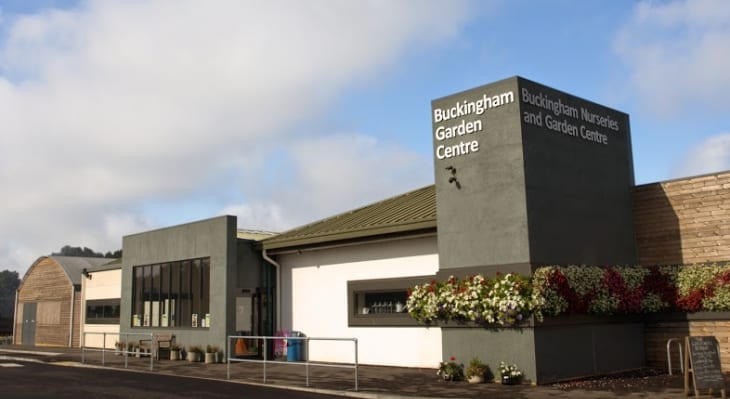 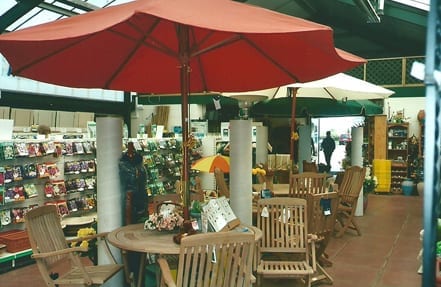 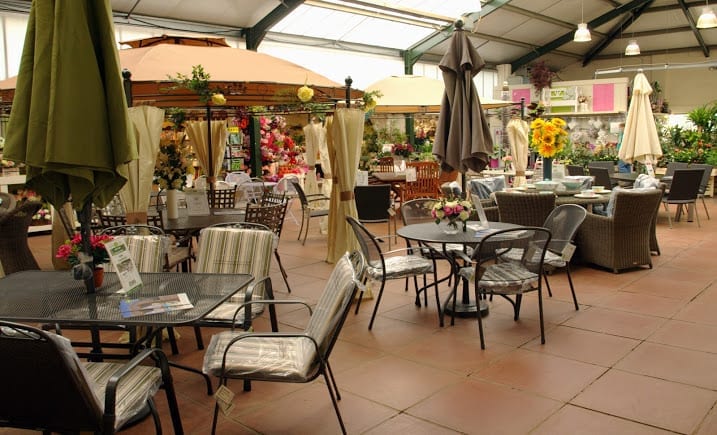 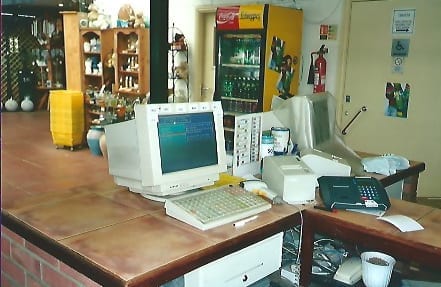 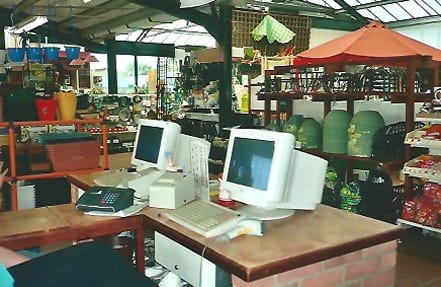 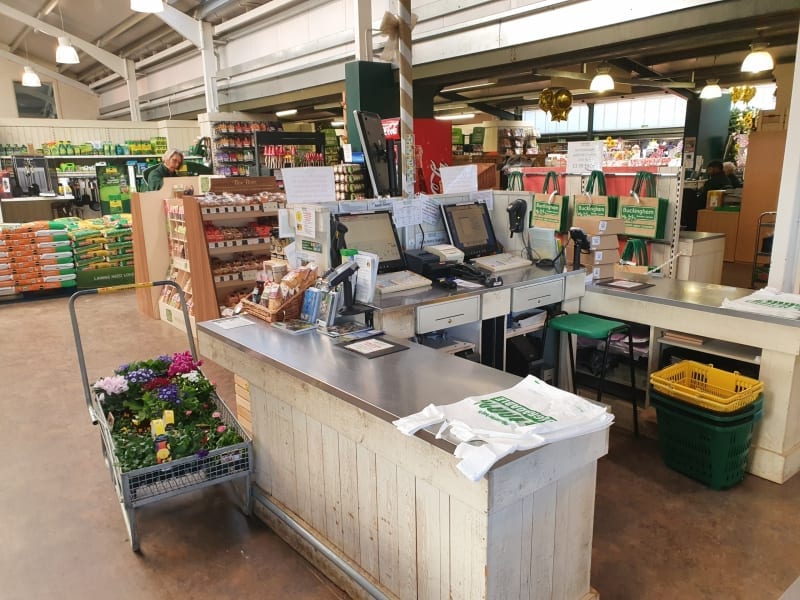