The annual Bring Your Dog to Work Day was back on Friday 26th June and employees were being encouraged to take part to help raise money for charity.

The day is organised to help raise money for animal welfare charities and according to Hownd ‘scientific studies have concluded that the presence of pets can substantially reduce a person’s stress level’.

They also say that bringing a pooch into the office can increase ‘job satisfaction, team co-operation and morale’.

This years charities were All Dogs Matter & Animals Asia. All Dogs Matter is a charity that rescues and rehomes more than 300 dogs a year in London, Norfolk and the surrounding areas. Animals Asia has worked tirelessly around the horrific dog and cat meat trade as well as the cruel bear bile farming industry. 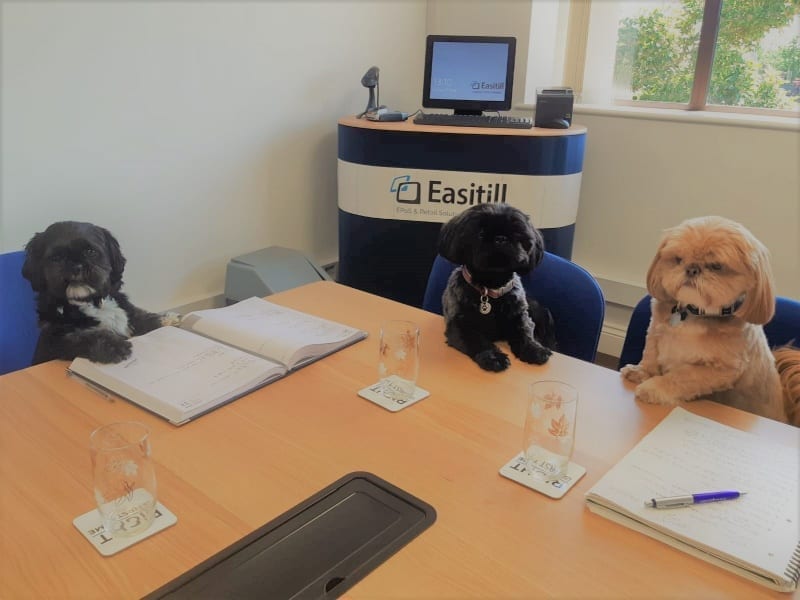 A few of our employee’s office dogs (L-R: Oscar, Indy & Luna) in the demonstration and training room at Easitill HQ! 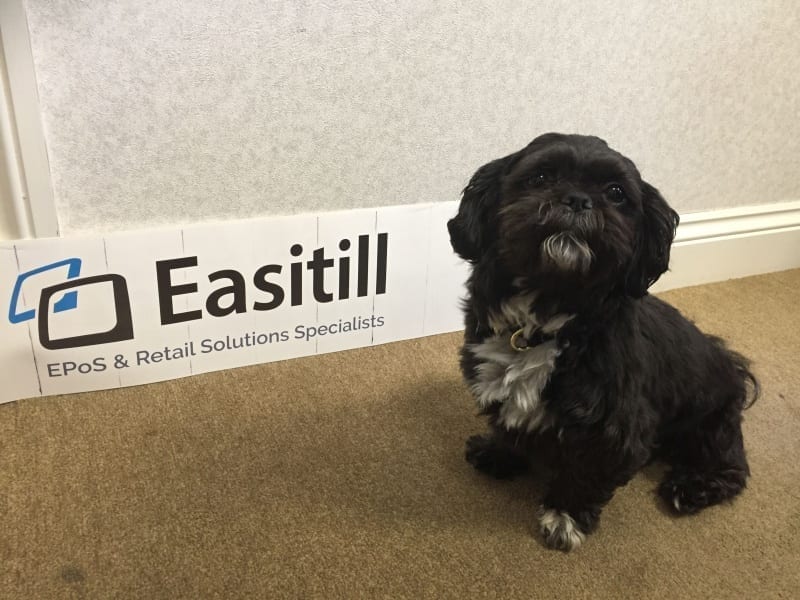